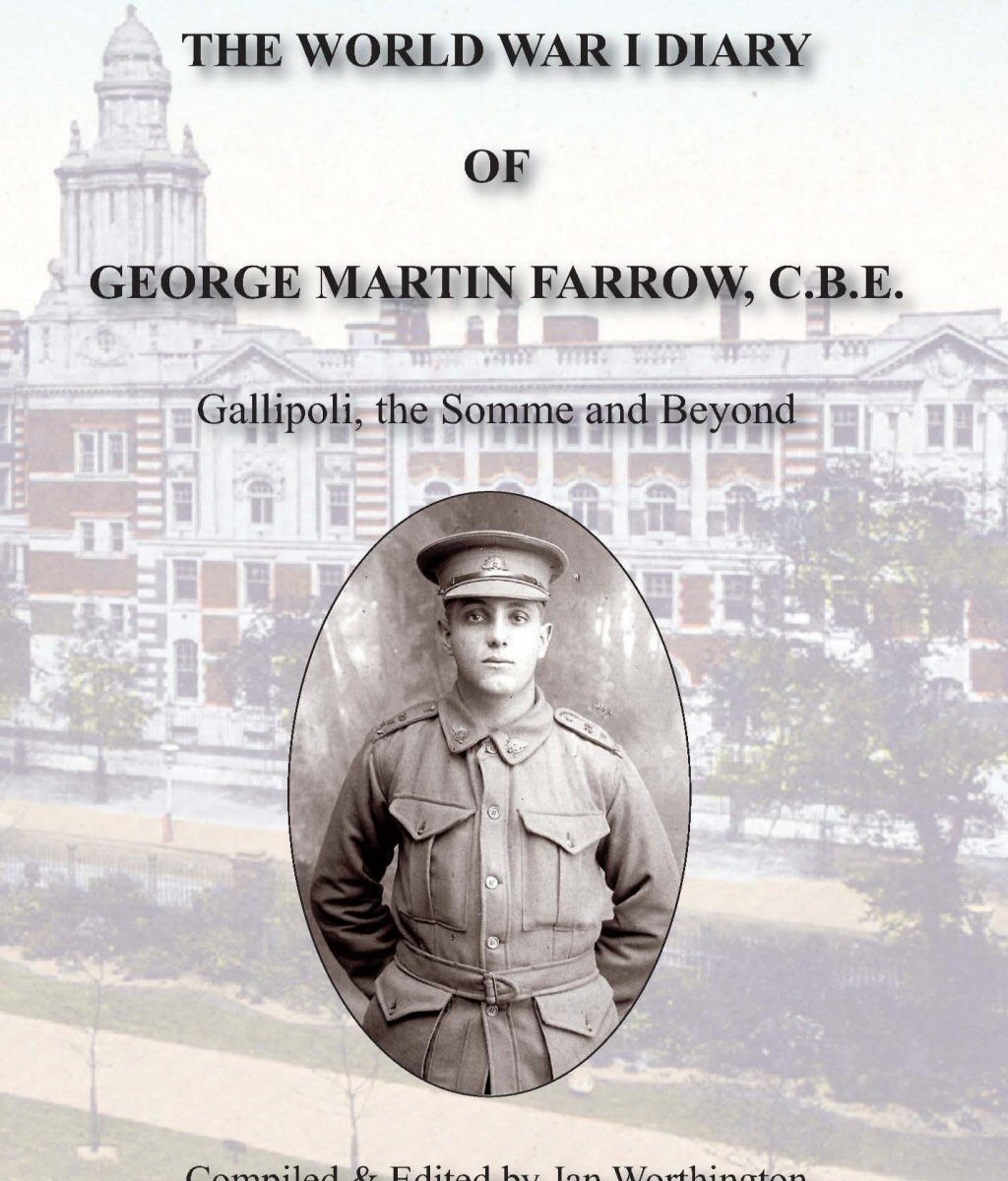 The personal diary of George Martin Farrow’s World War I experiences survived to become a treasured possession of his wife and two daughters. It is now held in the War Memorial, Canberra. Jan Worthington transcribed the diary and carried out further research with the help of George’s daughter Ruth Hill. Dorothy Gillespie, nee Farrow, contributed many of the photos.
This is the story of a man who, despite his physical disabilities, worked tirelessly for the benefit of his fellow man, especially the disabled. He was a founder of the Limbless Soldier’s Association of New South Wales, the Legacy Club of Australia and was on the
committee formed to arrange the building of the War Memorial at Hyde Park, Sydney. From 1924-1937 George was Chairman of the Commemorative Committee of the Anzac Memorial Trust. For two years he worked for the government as Chairman of the
Commonwealth War Pensions Inquiry and mixed with Politicians, Premiers and Royalty. In 1934 he was made a Commander of the Order of the British Empire (Civil Division), C.B.E.