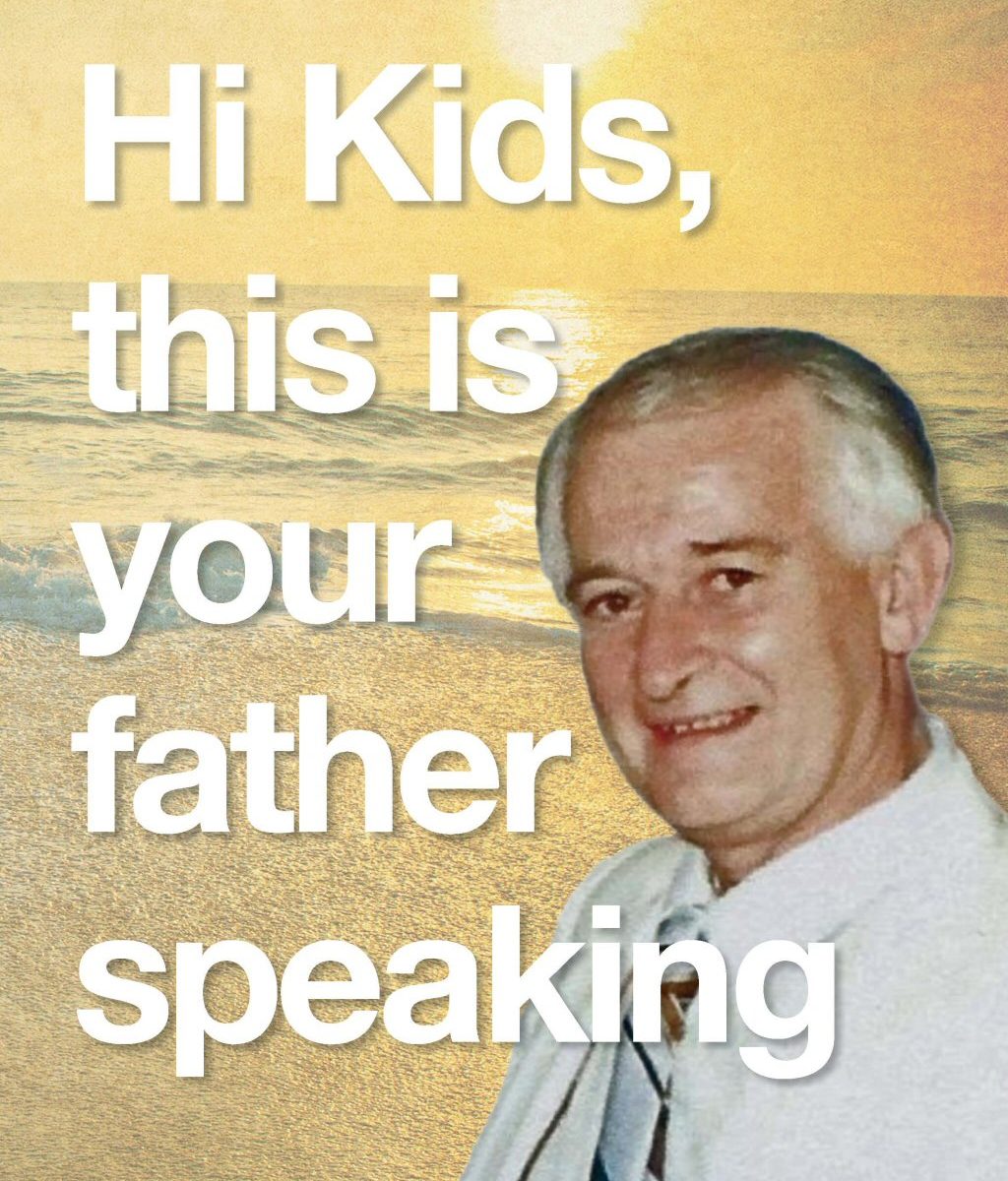 Colin Bellamy decided to write his early adventures about 12 years ago after being diagnosed with Parkinsons. It gave him focus and filled in time as he battled this disease. As well, his beautiful wife Dorothy had been diagnosed with Alzheimers, a double blow to the family. With great strength and support from his grown-up children, Col faced his future with uncertainty. Now that his wife has passed away, writing this story has given him purpose. A dream fulfilled.
His story takes you back to childhood and venturing overseas in  your early twenties. Col’s experiences, told with love and humour, capture the moment. In his youth he fell in love with Dorothy or Dof as she was called and followed her overseas. The timing wasn’t right for this young couple.
Hitching back from London to Australia, we follow Col and his mate Barry, on their long and arduous journey home. Share their overland experiences from London to Bombay along the Long Paddock. Who was there on the dock to welcome him home? His beloved Dof.
Col tells of his early years as a married man raising three children in the country town of Yass along with their various pets and idyllic life for the children as mum and dad work hard to run a BP Roadhouse.
Well done, Col, for sharing your story.