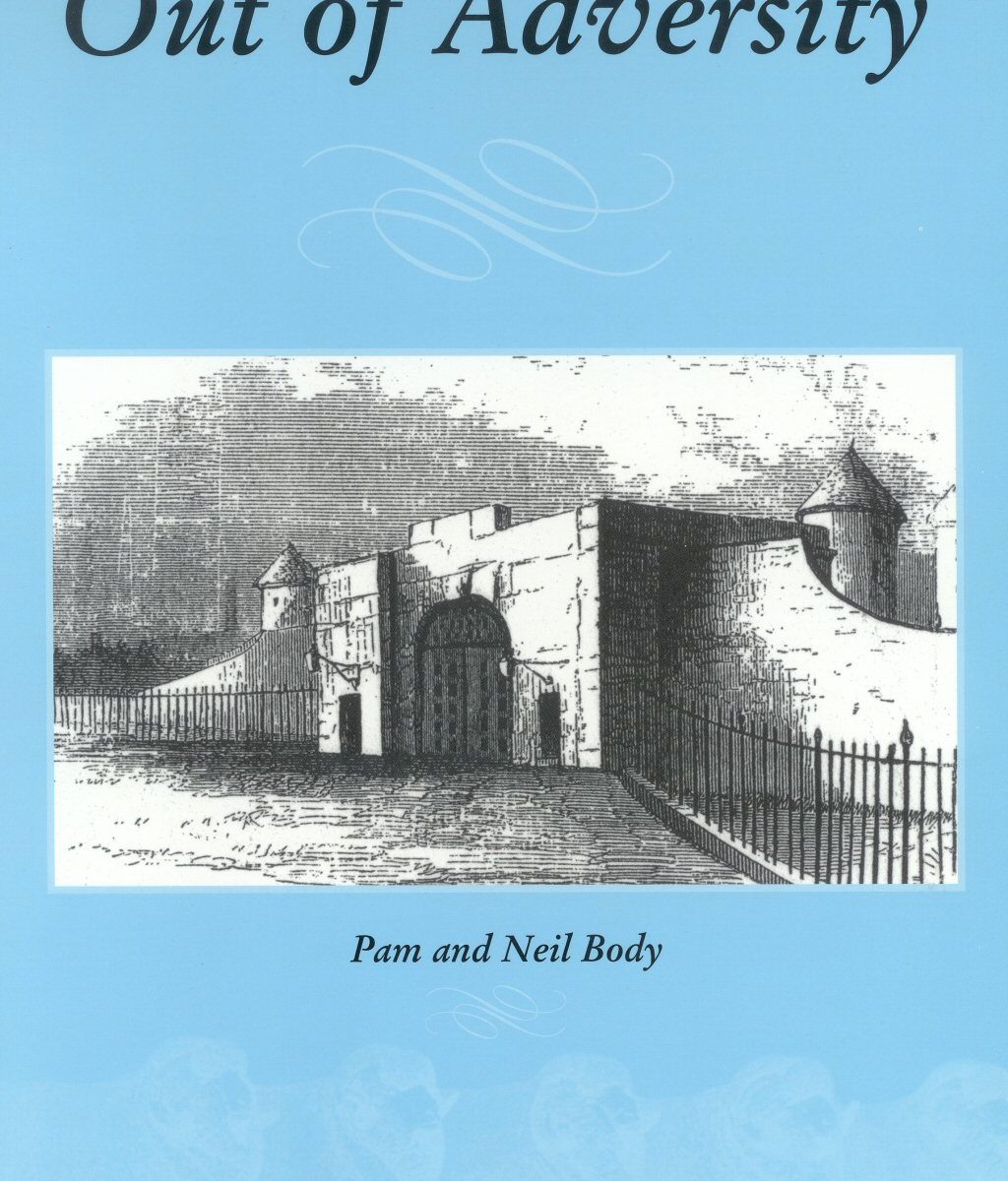 In 2002, this book received the Alexander Henderson Award from the Australian Institute of Genealogical Studies in Victoria for the best family history published in Australia and submitted for the award. The book traces eight full generations of the Body family over 300 years, and documents their movements all over Britain and eastern Australia, based on the recurring theme that opportunities are sometimes    born out of adversity. The story moves from its beginnings in Devon in 1700 to London proper, where, in 1849, the central character Frederick Body is convicted of forgery and transported to NSW on the ship Hashemy. Frederick Body’s sons then move around the state and experience success in commerce and the pastoral industry in Trangie in northern NSW, Jindabyne and Inverell, especially in the merino sheep breeding industry.