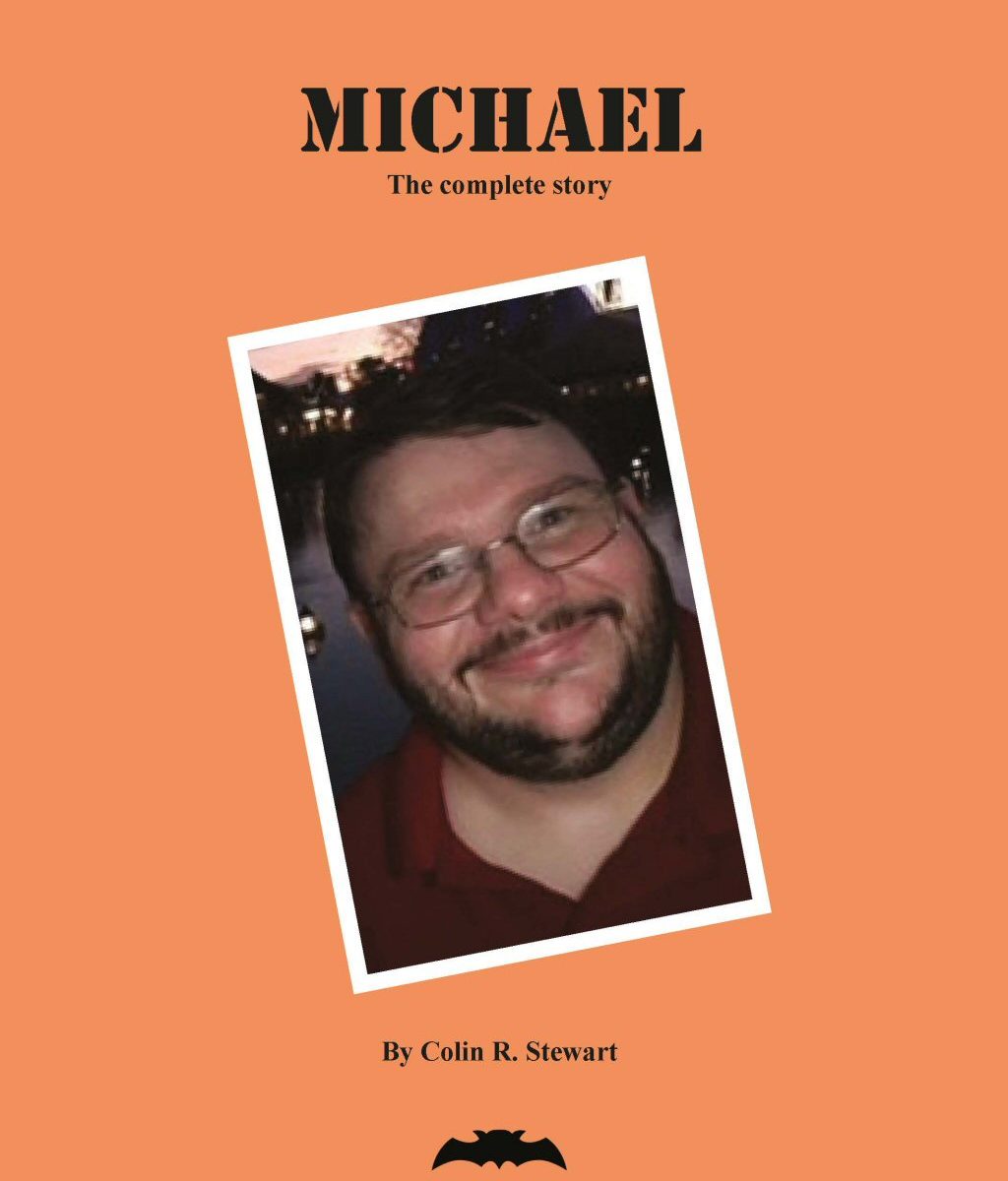 “I must change today for tomorrow I will die.” (from Michael’s speech at his 21st birthday party 2002). These words reveal the awareness of a young man assessing his childhood and youth, and preparing for his adulthood.
Leaving family and schoolfriends in Australia, within a year he was to be married in USA, returning only once to attend his father’s funeral in 2010.
Caring for his wife, and in due course his two sons, Michael sought to learn and provide diligently to the best of his ability. Changing from his lifelong passion for computer work, he retrained as a Registered Nurse desiring to help people and “to make a difference”.
Unfortunately depression reappeared in his life, resulting in family break-up and attempted suicide. Looking forward to happier times with a new love was not able to overcome the darkness, and Michael ended his life in 2018.