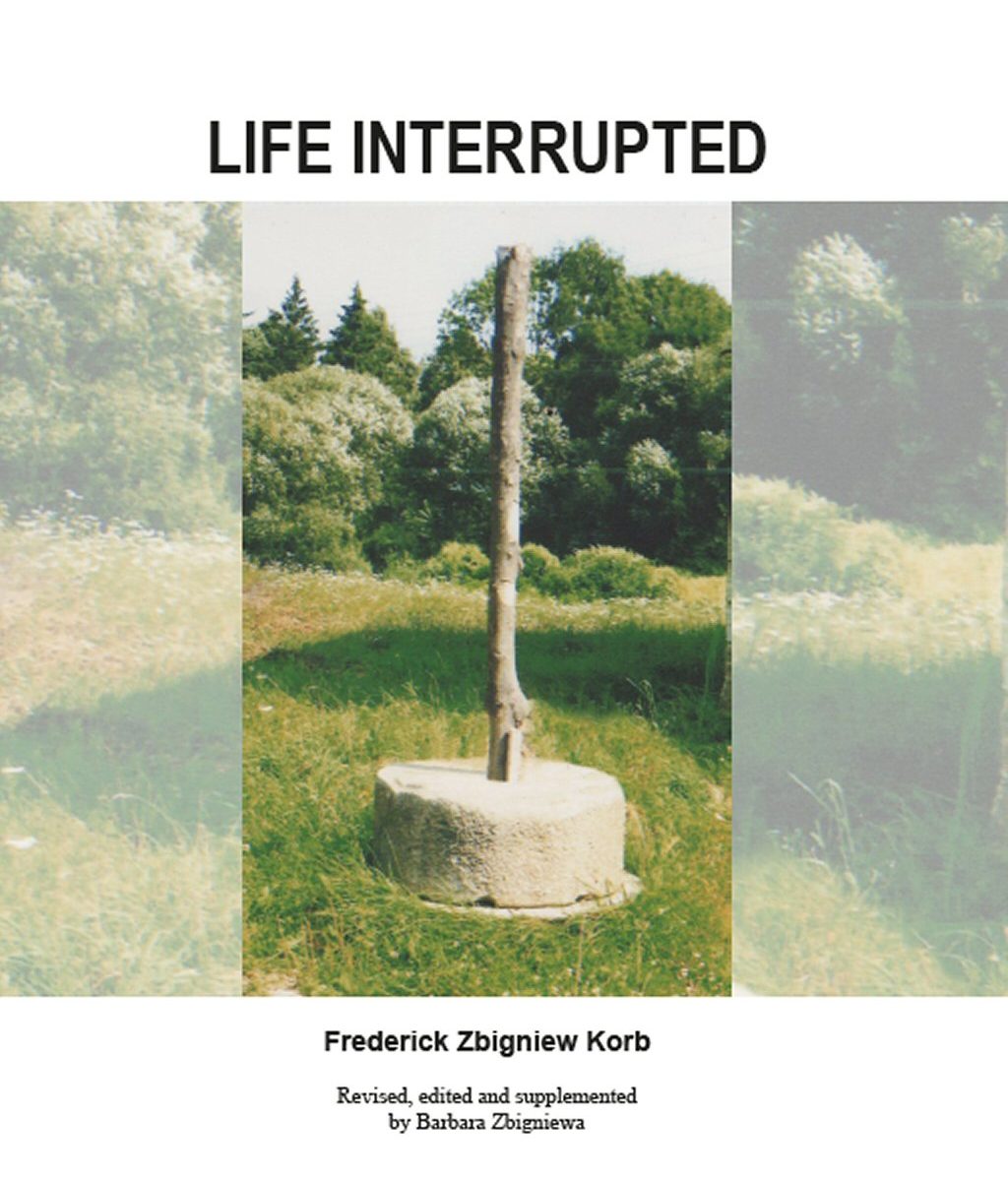 Life Interrupted is an autobiographical story written by Zbigniew Frederick Korb. It is a good illustration of how outside forces, over which we have absolutely no control, shape our lives. The book describes his life when he was a 9 yr old boy during the Russian Revolution living on his Father’ property near the town of Bar in what is now Ukraine. At the end of First World War the family settled in newly independent Poland. He describes his years at school, then college in Warsaw, work as a teacher, further study and marriage. At the outbreak of the Second World War, when Poland was invaded by Germany from the west and Russia from the east, the family was caught on the Russian side of the border and were sent to Siberia. After two years there, when Hitler invaded Russia, Stalin allowed an army to form in the south. The family travelled south, where he enlisted and fought with the Polish army under the British command in Italy. His wife and small daughter were sent to a refugee camp. After the war, he was demobbed in England where he was joined by his wife and daughter who spent the war years in East Africa in a Polish refugee settlement. After four years in England the family decided to migrate to Australia. The book also includes the family histories of his wife’s parents.